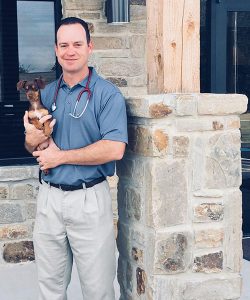 Dr. Bowman is a 2002 graduate of Texas A&M College of Veterinary Medicine, and started working for County Line Animal Hospital immediately after graduating from vet school. He worked here for six years before going to work for a clinic in San Antonio for a year and a half, then returned and eventually took over the practice in December of 2012 along with his wife who is a veterinarian at China Grove Veterinary Clinic, they live in La Vernia with their two kid’s, dogs, cats, goats, and horses. 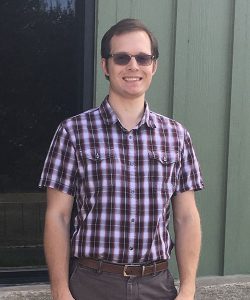 Dr. Miga graduated from Texas A&M University College of Veterinary Medicine in 2009 and began working at County Line Animal Hospital later that year. He greatly enjoys the variety of challenges and rewarding experiences found only in a mixed-animal veterinary practice. He lives in La Vernia with his lovely wife, two children, and two lazy cats. 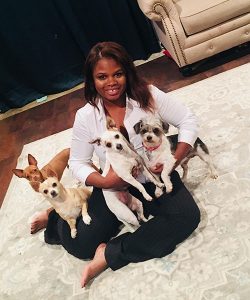 Lyn’ee has been in the veterinary field for 20 years and has gained valuable experience over that time. She served proudly in the US Army for 9+ years, and has worked in many veterinary hospitals. Lyn’ee joined the County Line team in May 2017. She loves her team and looks forward to what the future holds. She has a number of pets, four of which you see here: Tink, Star, Larry, and Sophia. She also has four cats and Jimmy the bearded dragon. Lyn’ee has a great love for movies and finding adventures with her children and 2-year-old grandson. 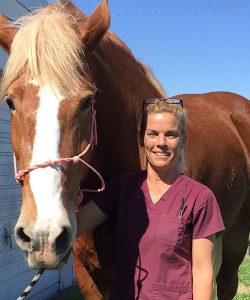 Carman has been in the veterinary field for 22+ years and has worked in many veterinary hospitals. She became a part of the County Line team in December 2013. Carmen became one of our Lead Veterinary Technician’s in September 2017. She has a great passion for working in this field. Carmen has two daughters, two dogs, and a turtle named Rocky. 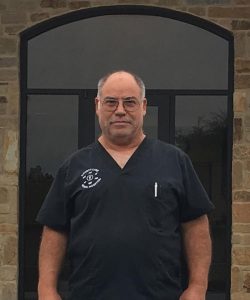 Efren joined the County Line team in January 2007. He has worked in many animal hospitals before settling here with us. Efren has been a veterinary technician for more than 20 years, graduating from Palo Alto in 2001 as an Licensed Veterinary Technician. He has two dogs; Toby, a German Shephard and Tyson, a Rottweiler. These trusted companions help keep his home safe. “Working in a small animal and large animal practice has been my dream, it offers me what I like.” 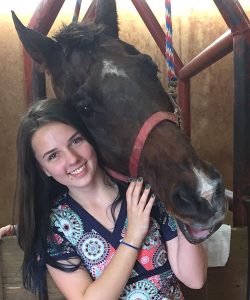 Courtney is a Certified Veterinary Assistant, she started volunteering at County Line in 2014 and came on board in 2016. She is going to attend Texas State University for their Pre-Veterinary Program after graduating high school. She also plans on attending Texas A&M once she completes the Pre-Veterinary Program. Courtney is a varsity swimmer, swim team captain, and a part of The National Honor Society. She has a pet turtle named Rocky and two dogs Marley and Snoodles.

Rory joined the County Line family January 2020. She graduated with a Bachelors in Animal Science from Texas A&M Kingsville and has previous experience in a small animal clinic. She is very excited to further her knowledge in a large and small animal environment. She lives on a small ranch in Stockdale where she and her husband. Also inhabiting her ranch is 2 pet cows, Copper & Bella, and several other furry children. Thank you! 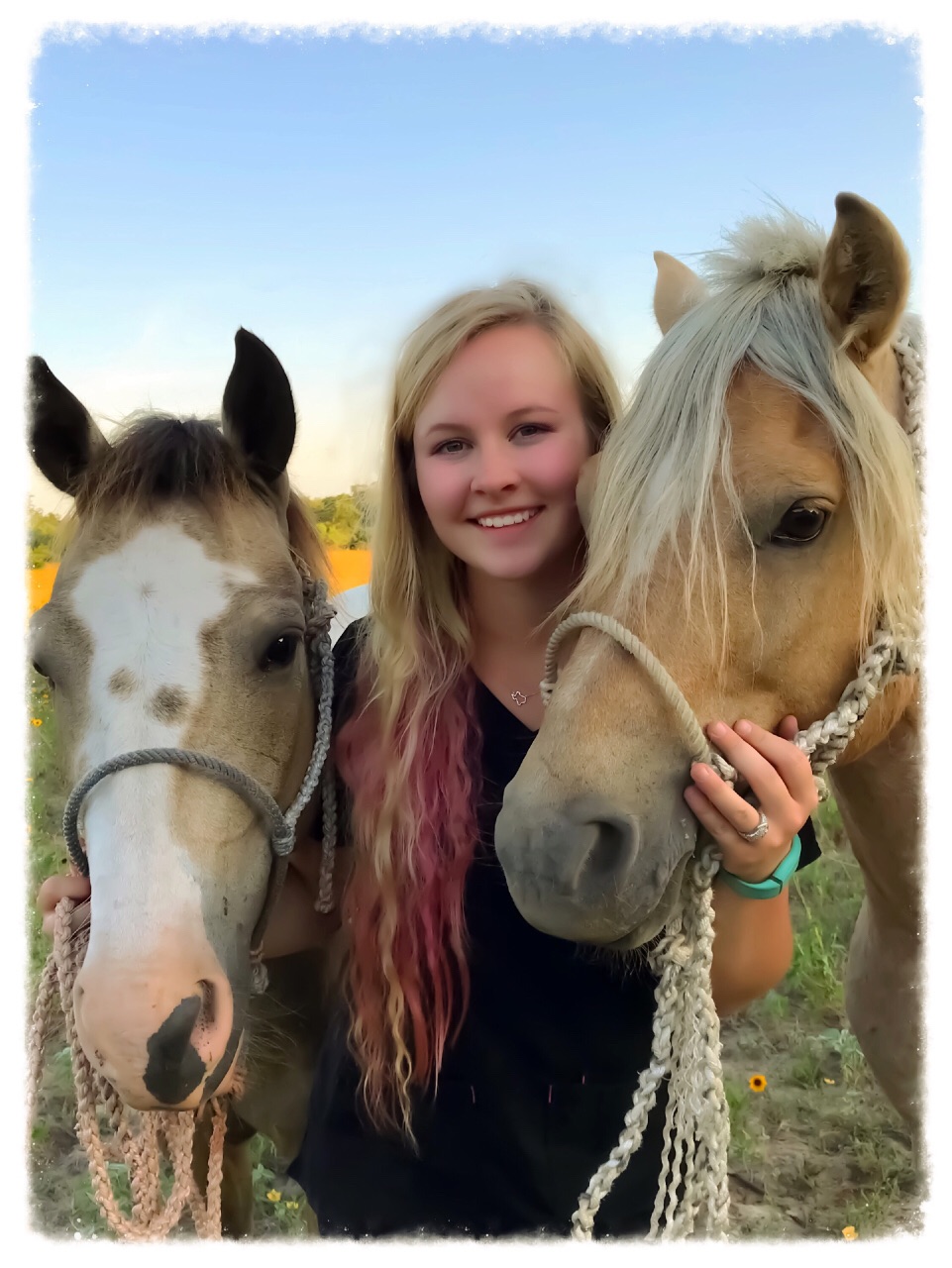 Codi joined our team in May 2018. “It’s been a dream of mine to become a veterinarian since I was little,” she says. She is currently working towards her goal and is looking forward to helping many animals in her future career. In her free time, Codi enjoys spending time with friends, family, and four-legged furry children. 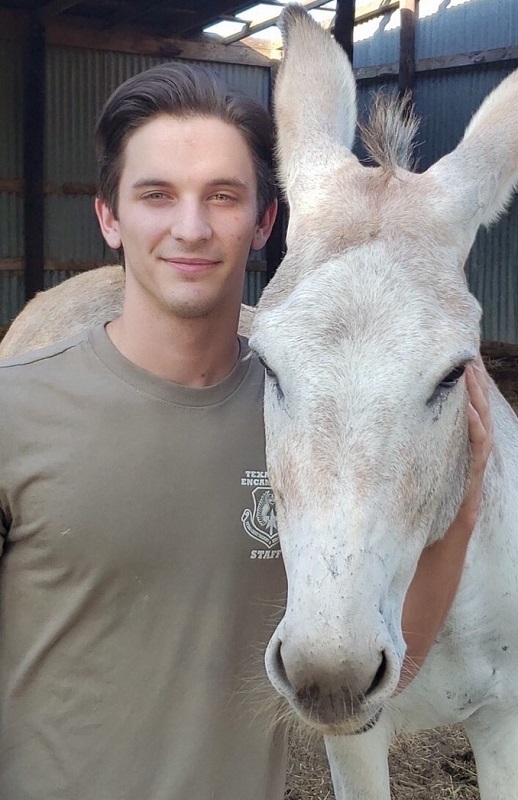 Kevin was born and raises on a ranch, where he grew up throwing hay and taking care of various animals from turkeys to horses. Kevin currently has two dogs, a cat, and a donkey by the names of Ben, Bella, violet, and nick-knack. He spends most of his free time in the gym, as well as volunteering for the Civil Air Patrol. Kevin plans on attending UTSA in 2021. 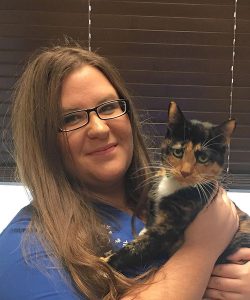 Kelsey has been with County Line Animal Hospital since October 2017. She has loved and been around animals since she was very young. She was a member of FFA since she was 10 years old where she raised sheep and goats. This passion led her to the Veterinary industry at the age of 16. A native Texan, she lives on a small farm where she raises dairy goats for show, milk, and pets. Along with her small herd of goats, her family includes many spoiled rescue dogs and cats. When not attending to her animals and farm, her interests include art, photography, crafts, and reading.

Sherryl joined our team in February 2021, she comes to us from California where she was born and raised. Sherryl has volunteered at animal shelters and loves helping people and animals. She has animals of her own that she loves. Her beautiful daughter is her biggest motivation. 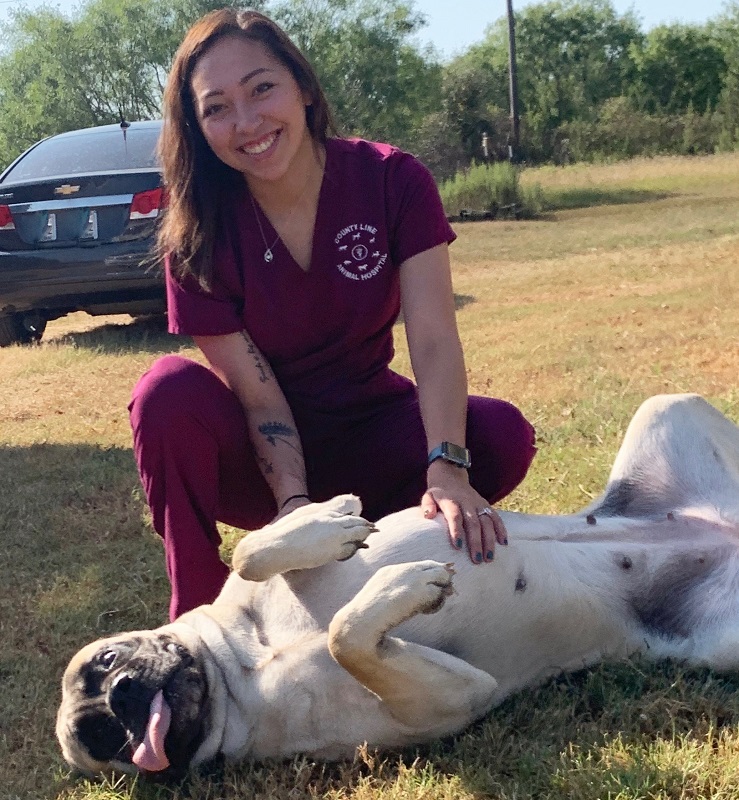 Nikia joined our team in July 2019. She is originally from Caldwell Idaho but has lived in Texas since she was young. Nikia loves to spend her free time with her children and husband. She aspires to become a Veterinary Technician in the future.

“I have always had a huge love for animals, working at County Line has been amazing” 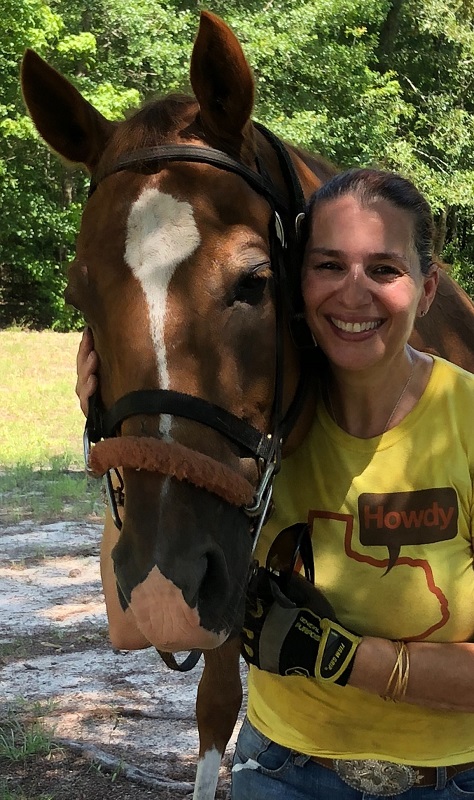 Patricia is from Germany and comes to County Line with 13 years of experience in the veterinary field. She has traveled the world with her US Army husband. They have decided to make Texas their home, enjoying the serenity of country living. Patricia and her husband enjoy being close to their children and grandchildren. Her hobbies are horse riding, gardening, swimming, and relaxing with a glass of wine.

“I’m a lover of large and small breed animals and now having my own horses, dogs, cats, and chickens, I’m living my dream” 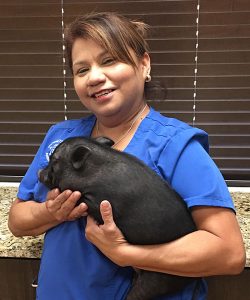 She is known by many names Cynthia, mom, and grandma. Cynthia has 3 loving 4-legged family members one of which is a service dog named Presley. She helped train Presley with a certified trainer. Her passion for animals has grown more with the training of a Pit Bull service animal.

“I love taking care of them and telling them my secrets, as well as at work when they come to visit me in the kennel to get loved on.” 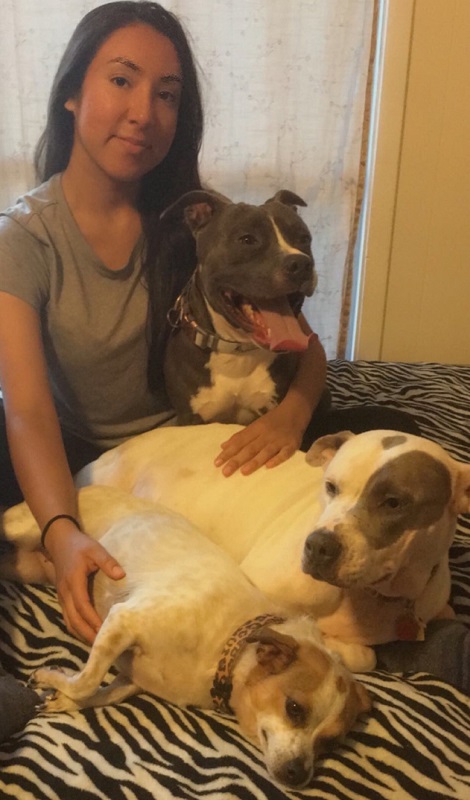 Gia joined our team in July 2020 and is currently working toward her CVA. She has 3 dogs of her own Meeko, Maria, Suga, and 2 Cats Bonita, Malena also 4 Guinea pigs. Gia plans on becoming a certified wildlife rehabilitator in the near future.

We will do our best to accommodate your busy schedule. Please schedule an appointment today!